Even the Stars are a Mess

They were years of frustration, 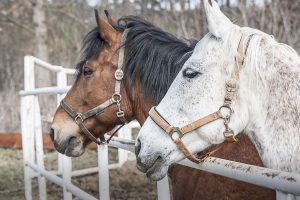 endless eons of disappointment spliced with rare bursts of pleasure, like the sudden explosion of a present for his birthday, or the sight of horses hanging their long heads over a fence, all in a row, as if they were expecting him. The boredom, the long days which passed like a leaf clutching desperately to a tree in the fall, the hours in which the sand through the hourglass was tumbling one grain at a time, minutes passing while the awkward grain dislodge and then fell. Chipped paint on the upper floor banister could painstakingly be removed, but only with the utmost effort, and before long he was caught and even that fleeting pleasure was hidden behind threats and injunctions.

He felt as if his life 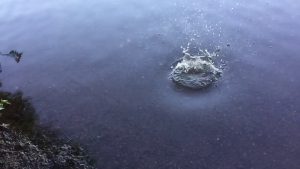 were a pebble dropped too close to the water and the pool never rippled. The sun angled across his bedroom when he’d been sent from the front room, and as he watched, the light sped along the wall and around each of the soldiers he’d placed on his shelf. The books were more difficult, and the light dappled there for minutes, caught by the 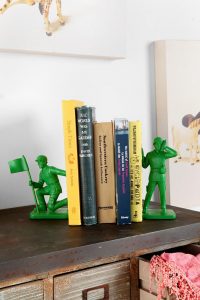 words and confounded by the bright colours and the disheveled covers and uneven textures. He watched the lag, thinking of the stories the books held, and how they’d kept his attention at the time.

Once the sun had torn itself reluctantly from the shelf, it proceeded along the unbroken wall, the wallpaper proving no obstacle for such determined light. Then it ducked behind a bureau as his mother entered the room and when she left, it was gone. Although he knew it would likely be back tomorrow, it wouldn’t be the same. The sun would be a day older, and it would have already tasted from the books and caressed the soldiers on the shelf. Jaded, it would seek other rooms, and he pictured it fleet across the continent like the globe they kept downstairs near the linen closet. The sun would find other homes, the rooms of other boys, and the moment they’d shared would be replaced.

The weary sense that the world was passing him by, that time was flexible in the hands of others but clumsy in his, came over him, and even though he’d been called to lunch, he sat on the edge of the bed. His shoes were concrete weights on his feet, and he could see why mafia men had been 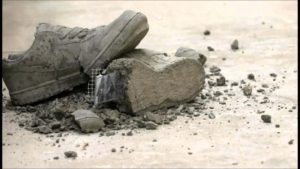 buried at sea in cement. He was being dragged down to the centre of the earth, and above him hyenas were laughing like old women who’d sighted a thirty percent discount on bananas. In front of him was a vast plain, and anyone who walked it was sentenced to stay, until their bones decorated the sand and wispy grass and the vultures had inherited the feast.

When his mother called again, he was able to will his feet to move. He kicked at the concrete until it scattered on his floor like caked earth and mud from the irresistible trail near the ditch the day before. Once his feet were freed, it was a matter of loosening the grip the day had taken on his mind. He pointed to the figures on the shelf, to the wall where the sun had recently been cavorting, but all to no effect. Inspired finally, he switched on the radio, and while the vacant noise of talking splattered on his bedroom walls like a murder scene 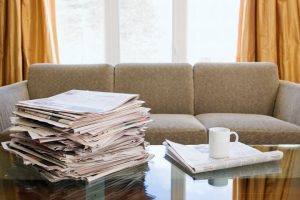 he was able to escape down the stairs and past the stacks of magazines his father kept piling on the table near the banister.

The living room was another matter, and he glanced inside before passing. Lumbering couches hid change in their folds and overwhelmed tables creaked their dismay. He had no time to help, not a moment to spare for the quarters from the last century, the dusty plenitude of the tabletop accumulation. A mission. He’d been called, and with the sense of duty strengthening his courage and his back, he needed to turn away from the distractions of 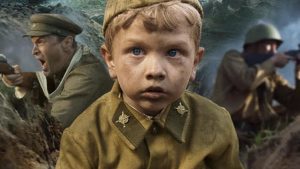 boyhood. He was being treated like a man, so he needed to take on responsibilities. They might sit uneasy on his narrow shoulders, his back might bow under the collective weight of those who were depending on him, on his special set of skills, his ability to scale a tree and get a glimpse of the enemy, to rally the musket balls so that they’d be at hand when reloading—“Quit playing with your peas and eat your lunch”—his ability to build from raw materials when the fight required a fort.

The terror of warfare left him stuffed and heavy on his feet. He needed reinforcements, 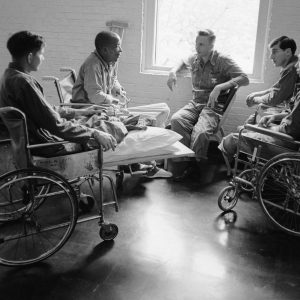 a stay in hospital where he might tell his stories, and where others might gather their courage to become the heroes in their own narrative. He needed time, he wanted to yell. Time to put together his memoirs, to write poetry from the field hospital, to duck and cover when a rattling pan was placed in the scalding water of his memories, to mourn those he had to leave behind. Fields of poppies stretched to the horizon, and boys he’d stood alongside were dust. He put a hand on his heart, his eyes drawn into the distance as he recalled the many card games, the hide-and-seek of warfare on the front, the final words they’d uttered before they’d succumbed to their injuries.

As afternoon dragged across the porch like a wounded dog, he couldn’t help but remember those faithful companions. Their sacrifice when Nazis stalked the halls at school, their ability to withstand the torture of the enemy when one of their number was hauled away for throwing books through a window, or breaking the latch on the back door of the school. They’d never talk, their eyes promised him from the folds of arms over them, but he knew the enemy had torments so recently denied that his side hadn’t even begun to contemplate them. They were lost, and he wished he could tell them that over the gulf that separated them.

Dinnertime was still a hundred years away when he resolved that he could do nothing more for the traitors who’d said names. He would have to go on alone, 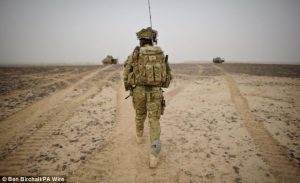 dragging heavy boots and a heavier heart through the mud of the battlefield. He would return a hero, but he’d know that there was more he should have done, more ways he could have foiled the enemy from behind their own fences, more rocks he could have pitched into the teacher’s yard, more gum chewed and lessons not learned. No one else would realize, but he would know, and that would be enough to harden his muscles into adulthood, to make his bicycle wobble when it ventured near the ditch, to make the fork tremble on its way to his mouth, and to have people take off their hats when he passed. He would have to be satisfied with that.

I had an English teacher in high school many years ago who talked about writing as something that people do, rather than something that died with Shakespeare. I began writing soon after, maudlin poetry followed by short prose pieces, but finally, after years of academic training, I learned something about the magic of the manipulated word.
View all posts by Barry Pomeroy →
This entry was posted in Culture, Writing and tagged imagination, walter mitty. Bookmark the permalink.