A central preoccupation of the show Alone is, naturally enough, how to get enough food to stay alive. 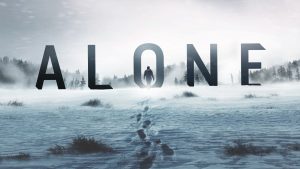 The show has featured survivors who have made deadfall traps to catch mice, eaten slugs, and relied on seaweed to keep themselves going. Such theatre is normal enough, given the constraints of television and the short interest of the viewing public, but such survival strategies held little interest for me. I enjoyed those contestants who built cabins and shelters, made boats and rafts, but in general I watched for the curious mental challenges to being alone. That seemed to be the central feature the contestants had difficulty with. Much as how Covid-19 has made life difficult for people who live 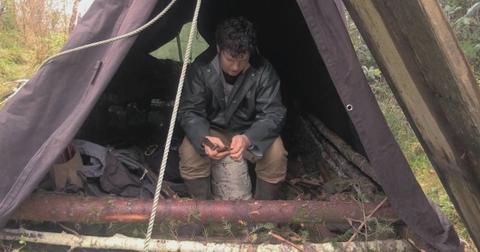 alone at the height of the pandemic, the contestants cracked at different times.

The similarity which most caught my interest was the terms they used for food. They almost never said they needed to catch enough fish to make a meal. Or that the greens they had gathered was a good supper. Instead, they used the highly artificial terminology to refer to their food. Nearly every plaint about their hunger, their lack of ability to hunt or

forage, was expressed in terms of nutrient, protein, or calories. They constantly complained that they needed calories or that they could not go another day without adequate nutrition. I understood their worries, but not their common language. They were from very different backgrounds, classes, professions, and even countries, but none of them consistently called food by that word. Perhaps they thought they were using more scientific nomenclature, or that they would soon seem repetitious 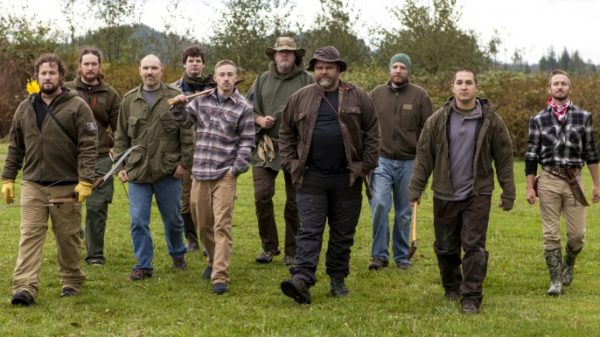 if nearly every sentence they uttered used the word food, but whatever the case, I was disconcerted every time they used such stilted expressions for what was a simple plea about their hunger.

They didn’t need food, or to make a meal. They needed to gather nutrient or protein with enough vitamins to get some calories.

I had an English teacher in high school many years ago who talked about writing as something that people do, rather than something that died with Shakespeare. I began writing soon after, maudlin poetry followed by short prose pieces, but finally, after years of academic training, I learned something about the magic of the manipulated word.
View all posts by Barry Pomeroy →
This entry was posted in Culture, Health, Media, Self-reliance, Solitude and tagged Alone from the history channel, calories, food, history channel, nutrient, protein. Bookmark the permalink.