The Purpose of a Lie

When Joyce chose to lie to her daughter it was as if she’d forgotten the purpose of a lie. She was 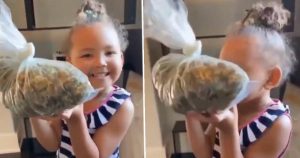 trying to cover up her crime with perfidy, but she didn’t realize that making the person you are lying to party to your lie only leads to a lack of respect and lost trust.

Hanace, who was fourteen, and her younger sister Kim, who was ten, had been rooting through their mother’s purse looking for change when they found a bag of marijuana. The find 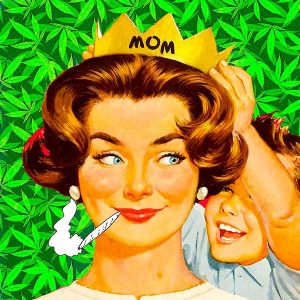 was particularly exciting to Hanace as she explained to her sister what was in the bag. Her mother had condemned all drug use, had denigrated Hanace’s friends because they would smoke dope, and here she was—like any hypocrite—found with dope in her bag.

When Joyce arrived home Hanace, Kim in tow, confronted her. Hanace held up the bag and demanded her mother explain its presence in her purse. Perhaps because she as on the spot, and a natural liar, Joyce said it wasn’t hers. Hanace pushed at the lie. “Whose would it be then? It was in your purse.”

This was the moment that Joyce, caught 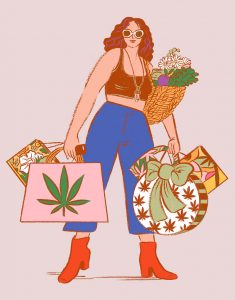 between admitting her own hypocrisy and the truth, came out with her crowning achievement. “It’s yours. You’re the one who put it there.”

Upon reflection Joyce would probably recognize that she’d made a poor decision. Perhaps she wanted to protect Kim from the fact of her mother’s drug use. Whatever the reason, it was more than apparent, as Hanace protested, that she was lying. Kim learned the lesson. Her mother lied when she was caught doing something bad and—even if she were not conscious of modeling 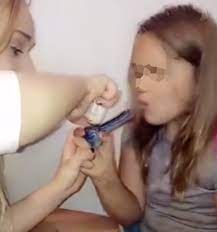 behaviour for the younger girl—she would soon have a daughter who lied to her.

Hanace learned an even more important lesson. If her mother had said the dope belonged to her friend Stacy, then there was no way Hanace could prove that wasn’t true. As it was, Hanace knew instantly that her mother was lying. Although she could not prove it before a court, she certainly knew she wasn’t responsible for the bag of dope in her mother’s purse. She learned that her mother will easily lie to cover her own failings, and that her mother, when pressed, would throw her under the bus.

Joyce didn’t realize that she’d caused damage that her family might never recover from as she went to bed that night thinking that she’d weathered the incident fairly well. In fact all she’d done was betray her daughter and lie to her face, prove herself to be a bad mother, and show that she’d forgotten the 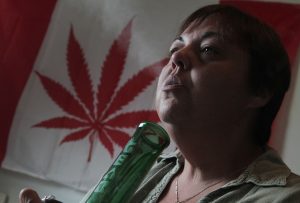 most important tenet to lying: never include in the lie the person you are lying to. She’d forgotten the importance of relying on doubt to shore up the hidden part of her lie. Her daughter’s memory was excellent, and armed with knowledge of her mother’s mendaciousness, she had no trouble seeing the truth behind the flimsy veil of accusation.

I had an English teacher in high school many years ago who talked about writing as something that people do, rather than something that died with Shakespeare. I began writing soon after, maudlin poetry followed by short prose pieces, but finally, after years of academic training, I learned something about the magic of the manipulated word.
View all posts by Barry Pomeroy →
This entry was posted in Culture, Education, Health and tagged cannabis, lies, marijuana, parenting. Bookmark the permalink.