You Know the Rules

Years ago my sister had both a cat and a dog. Although she was always kind with the animals, 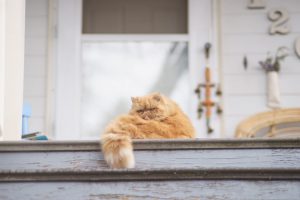 when the dog farted she would put the cat outside as well. As she did, she would say, “You know the rules.” Doubtless the cat was as surprised as anyone overhearing the statement, for as far as anyone could tell the cat wasn’t responsible for the dog’s bowels. Something about that short quip was endlessly funny, but it wasn’t easy to discern.

Although there are several reasons the incident might seem comical, I think the most profoundly hilarious aspect to it was the cat’s powerlessness in the situation. 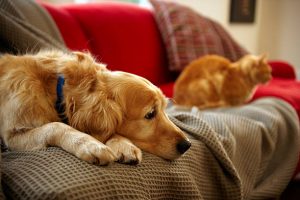 Despite having no control over the dog’s behaviour, the cat was punished alongside the dog. That such an arbitrary rule would be so arbitrarily applied to the cat was funny in a profoundly depressing way.

I found in the moment a kind of representation of our lives, in which my sister played the part of the arbitrary body, such as government or nature, which would apply laws or weather despite our behaviour. Although 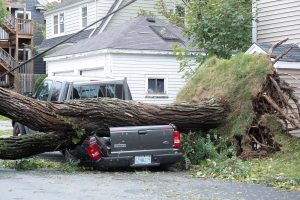 those laws typically make sense, some, like the weather, are merely meaningless. As cats, we are caught in this network of arbitrary rules, and we are punished accordingly even if something happens beyond our control. Even the actions of our peers, such as the criminal who decides to steal from the library, has an effect on us, as the local government assigns more police officers to patrol—which we pay for—and when we try to enter the library we find it has closed early or we have to enter 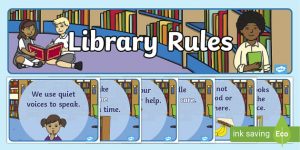 a metal detector. Someone mumbles “You know the rules” as we are left out in the cold.

Both the natural world and our society do the same to us. Fierce winter storms bear down upon our suddenly fragile houses, and our lives are blown away, or burn, or flood, in seconds. Some try to imagine some god hovering just beyond the clouds 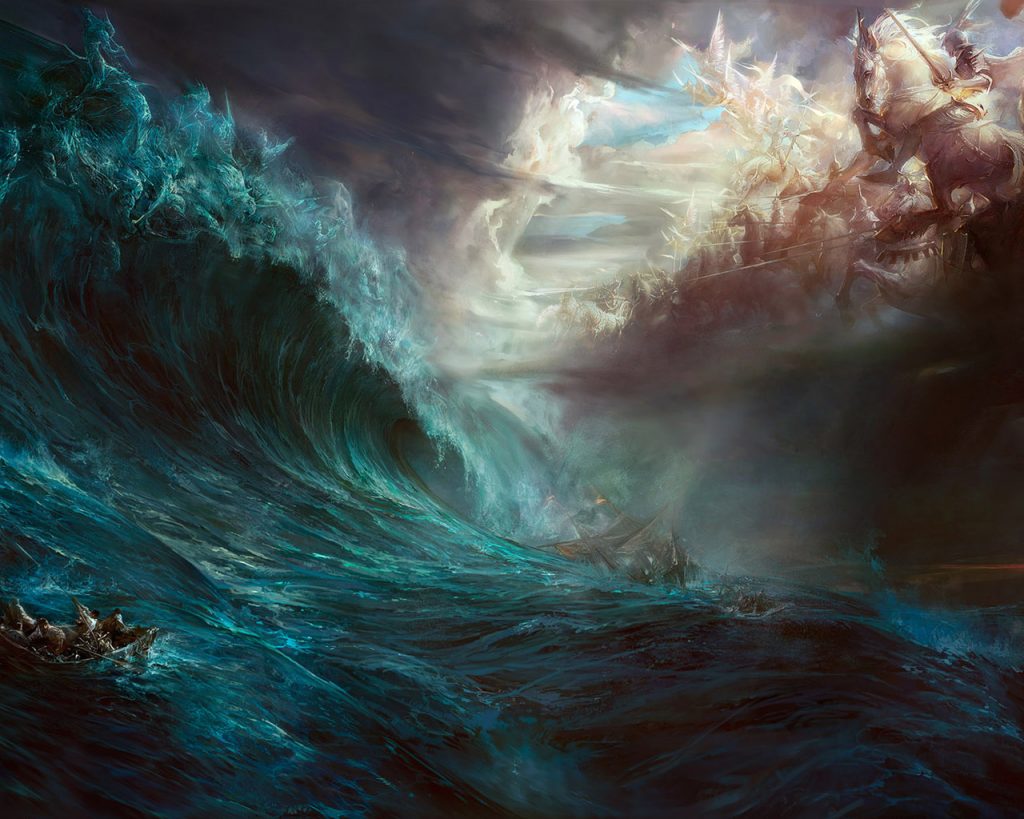 hollering to be heard over the gale, “You know the rules,” but most suspect that no such figure exists. They suspect that the natural world is the unconscious agent infecting our crops with disease, dropping snow on our laundry, or smashing our windows with hail. Likewise, in society we are subject to the capricious whims of others. Breakups arrive when we least expect it, a good friends suddenly steals from our wallet, and the lies of those we trust continually keep us off balance. Although we feel like they are saying, “You know the rules” each time we are betrayed by stranger, family, or friend, the joke palls with the telling.

The world around us is a difficult place to live. We are daily surrounded by the casual violence of the natural world, by intemperate weather and 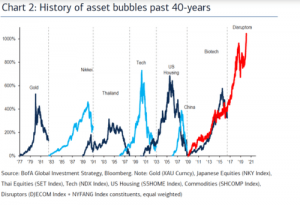 wild animals, by other people who conspire against us, by the stock market and housing bubbles, by the virulence of disease and the chance collision of asteroids on their interminable journey. That such casual violence will be visited upon us is inevitable, but knowledge of its inexorable nature does not make it any easier to contemplate. It is horrifying, the notion that our lives may be so quickly and meaninglessly turned upside down either materially, socially, or financially. We cannot answer the indifferent sky, even though we have populated the spaces between the stars with beings as omnipotent, flawed, and subject to whim as ourselves. Without magical interference, there seems to be nothing we can do.

We also try to combat the arbitrary nature by tinkering with the rules. If the mystical bad luck of walking under a ladder can be held at bay by walking back in the opposite direction, if a rash statement can be silenced 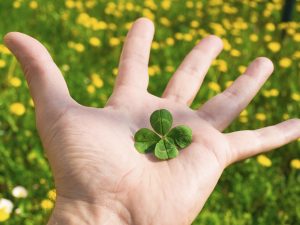 by knocking on a wooden board, then there is hope the world’s malice can be avoided. This proves as useful as hollering at the empty sky or praying to yet another version of an earlier god. We are left suffering the consequences and blaming others, ourselves, or the indifferent sky.

That is why we laugh. There is no way to avoid the pain, but we can share it. Our compatriots understand, for they suffer the same slings of outrageous fortune, and they have the same fears and anger. The only way to combat the fear is to laugh, to shake our head in defiance at the world which has thrown us out with the dog, all the while subtly blaming us that we tried to circumvent our fate. “You know the rules.”

Vonnegut’s Welcome to the Monkey House he has one of his characters visit the monkey house at the zoo. There he sees a monkey being tormented by one of his peers and is overwhelmed by an urge to laugh. He is not laughing at the poor monkey, he realizes gradually, but rather at the tragedy of our existence. there is always another larger monkey who will hit us on a whim, and we can only laugh.

We do know the rules. We are not happy with them. We would like to overturn their power, but we also understand we are helpless in the face of their arbitrariness. The rich man wins the lotto while the poor woman struggles for food. The volcano which 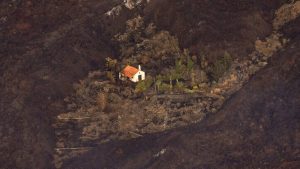 pours lava over a hundred identical houses spares only one. A toad which has spent an hour clambering up onto a railway track arrives just as the train passes, and the lone nail on the road hits our tire as if it knew we were late for the job interview which would shift the trajectory of our life.

We stand in the rain of a million misfortunes, and when the droplets wet our clothes the 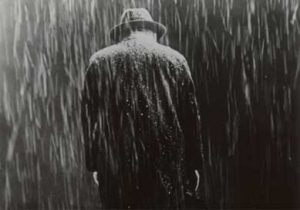 only comfort comes from the knowledge that we are in good company. In storms such as these, everyone is going to get wet someday. You know the rules.

I had an English teacher in high school many years ago who talked about writing as something that people do, rather than something that died with Shakespeare. I began writing soon after, maudlin poetry followed by short prose pieces, but finally, after years of academic training, I learned something about the magic of the manipulated word.
View all posts by Barry Pomeroy →
This entry was posted in Culture, Self-reliance, Superstition and tagged arbitrary rules, Murphy's Law, powerlessness. Bookmark the permalink.