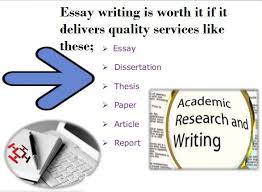 exhausted the other plagiarism options, such as lifting material from online and cheating from their friend, like a moth to a flame they are drawn to paper-writer-for-hire websites. There they become ecstatic over promises to lighten their academic load by having an in-house essay writer take care of their assignments. The ads for such sites do not mention plagiarism, or cheating, but rather talk about the unfairness of the overwhelming work the student is asked to do and tantalizingly offer their services as a reasonable and economical alternative.

There are several important features the cheating student should check in the contract before they sign, 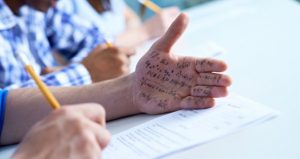 however. They think that price is the only consideration, and in their naïve way they presume all writing is equal as long as the grammar is correct, but in fact they need to consider how the paper-writer-for-hire business might work, and who such businesses imagine to be their clients.

The audience for essay-writing sites is not the typical undergraduate student. Instead, like those who reply to spam emails, only the laziest or most witless students are drawn to cheating, and the builders of such sites know their demographic. They do not bother themselves with delivering a decent product for the price, but rather are concerned with pleasing the vacuous student who is paying the bill. 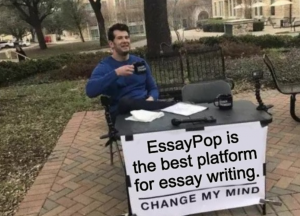 Such companies rarely get repeat business. Their dimwitted clientele will shortly be expelled for other shoddy work if not the purchased paper, and once the student realizes they’ve been cheated with a terrible paper, they won’t likely return.

Therefore, the paper-writer websites need not worry about anything other than their paycheck for the paper in question. There are many more students where that one came from. This means that they don’t concern themselves with earning a good grade. In fact, the paper only has to be good enough to fool the student. Students who avail 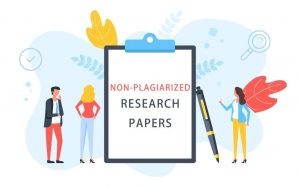 themselves of such services have already proven themselves to be lazy, and they are just as likely to be profoundly ignorant. The students pays the fee, the writers make sure it passes their weak scrutiny, and then it is handed in to earn a poor grade. Since the companies only need to please the student long enough to get paid, they are, as my Indian students say, “least concerned” with the grade the paper receives.

How the students imagine the system working is hard to understand. They probably honestly believe that there are people who waste their time researching and reading books merely to write a weak paper for them. They

know so little about academic work that they think the hundred dollars they are paying would be a decent price for a writer, and that the research is either already at the academic’s fingertips or they can do it easily and well. They eagerly download the offered paper and rather desperately wait for the expected A.

The weak student does not realize that to write a decent paper the online essay-writers-for-hire would have to master the class material. The student hasn’t done that, obviously, and yet they imagine a stranger would be able to. The writers are simply not paid enough for that. Some of the earnings are going to the website and the remainder is a pittance. Because the writer earns so little for each paper, they take short cuts. They skim a Wikipedia article and a review describing the story, and then cobble together some ideas to generate a necessarily vague essay. They rarely incorporate

quotes, since they do not have access to the original text and can’t be bothered to find it. Therefore, their quotes are poorly formed if they do exist, and sometimes come from other books by the same name.

Mostly the writers rely on paraphrase to provide academic support, particularly because in general they are more versed in humanities papers, and partially because they can’t be bothered to learn two formats where one will suffice. Most professors are happy their students are using any format, and they rarely question those who use a different one than what was requested. The use of paraphrase means that the writer doesn’t need to know the text, and when they use articles they can rely on the professor’s, or more importantly, the student’s lethargy. The student who is too lazy to write their paper is scarcely going to check the references in the paper written for them.

Such essays are always easy to recognize. They are frightfully vague (“As the story moves toward its climax the characters all change their way of thinking about the object of their desire”), and when they are specific, they are trite: “The protagonist is easily the most important character in this novel.” Research is often obscure, and based on a quick read of an abstract, and rarely includes quotes. Formats are often mixed, APA for the references page, MLA for quotes from the primary work, and APA for in-text paraphrases belonging to research articles. The papers rely heavily on summary, and the reader cannot help but think—as they read about what the characters were doing instead of what it means—that they wasted their time reading the original.

What makes the bought papers 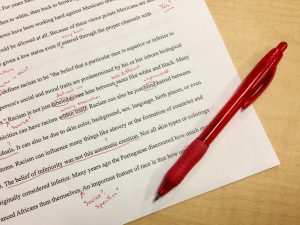 stand out the most, however, is that they typically do not include spelling errors or gross grammatical problems. The students who hand them in have already proven their incompetence on earlier assignments, and they offer their last paper as proof that they have jumped ahead by several grade levels. The papers are littered with literary terms that weren’t taught and such a weak student would not know, but unlike a real academic paper, nothing is done with the terminology. Rather it functions much as name-dropping does, just to astound the easily impressed student with their purchase.

In some ways, such a student is a pathetic figure. Not only are they so weak that they cannot 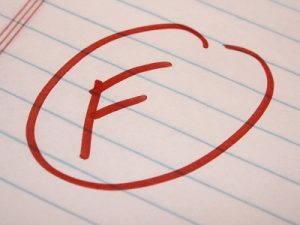 do their own work, but they are so simpleminded that they think they have received good value from a plagiarism site. They pass the paper in gleefully, feeling they hopped a wall that better people than them cannot scale, and when they receive their failing grade they cannot imagine what could have gone wrong.

I had an English teacher in high school many years ago who talked about writing as something that people do, rather than something that died with Shakespeare. I began writing soon after, maudlin poetry followed by short prose pieces, but finally, after years of academic training, I learned something about the magic of the manipulated word.
View all posts by Barry Pomeroy →
This entry was posted in Teaching and tagged buying a paper, cheating, plagiarism sites. Bookmark the permalink.